Some links to bookmark for the Conclave, plus an informative 5min video on the making of the pope

March 10, 2013 Pat Gohn News Comments Off on Some links to bookmark for the Conclave, plus an informative 5min video on the making of the pope 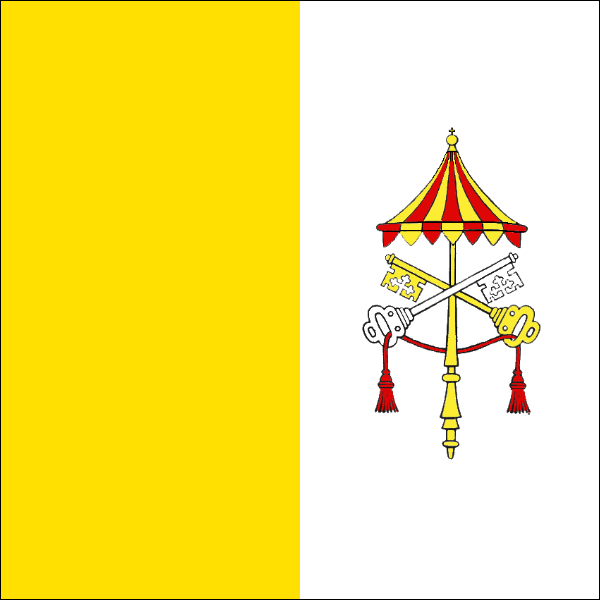 Now that the conclave will begin on Tuesday, let us continue to lift the Cardinals who will select our next pope in our prayers. There’s a few helpful links that you may wish to bookmark for the exciting days ahead listed below.

Some informational commentary from around the blogosphere:

Catholic Channel at Patheos – many blogs and articles on this site, including my own.

Word on Fire will do the “Word from Rome” segments, and reports that Fr Robert Barron has been hired by NBC to bring his commentary to their coverage.

SQPN’s Fr Roderick is podcasting and reporting from Rome!

Aleteia – many articles and newsy items

Focus.org offers How the Papal Announcement is made in Latin, complete with videos of previous announcements of Benedict XVI, John Paul II, John Paul I. You can also sign up for their Pope Alarm so as not to miss the news of a new pope that follows the “white smoke”.

Don’t forget to tune into your Catholic television and radio sources in your area and online!

Many diocesan websites and diocesan newspapers are also providing coverage.

There are new apps available:  the Pope App and the Conclave App.