May 27, 2013 Pat Gohn Feasts, holy days, holidays, This Makes Me Think... Comments Off on This makes me think… about why I have the luxury of a day off today… 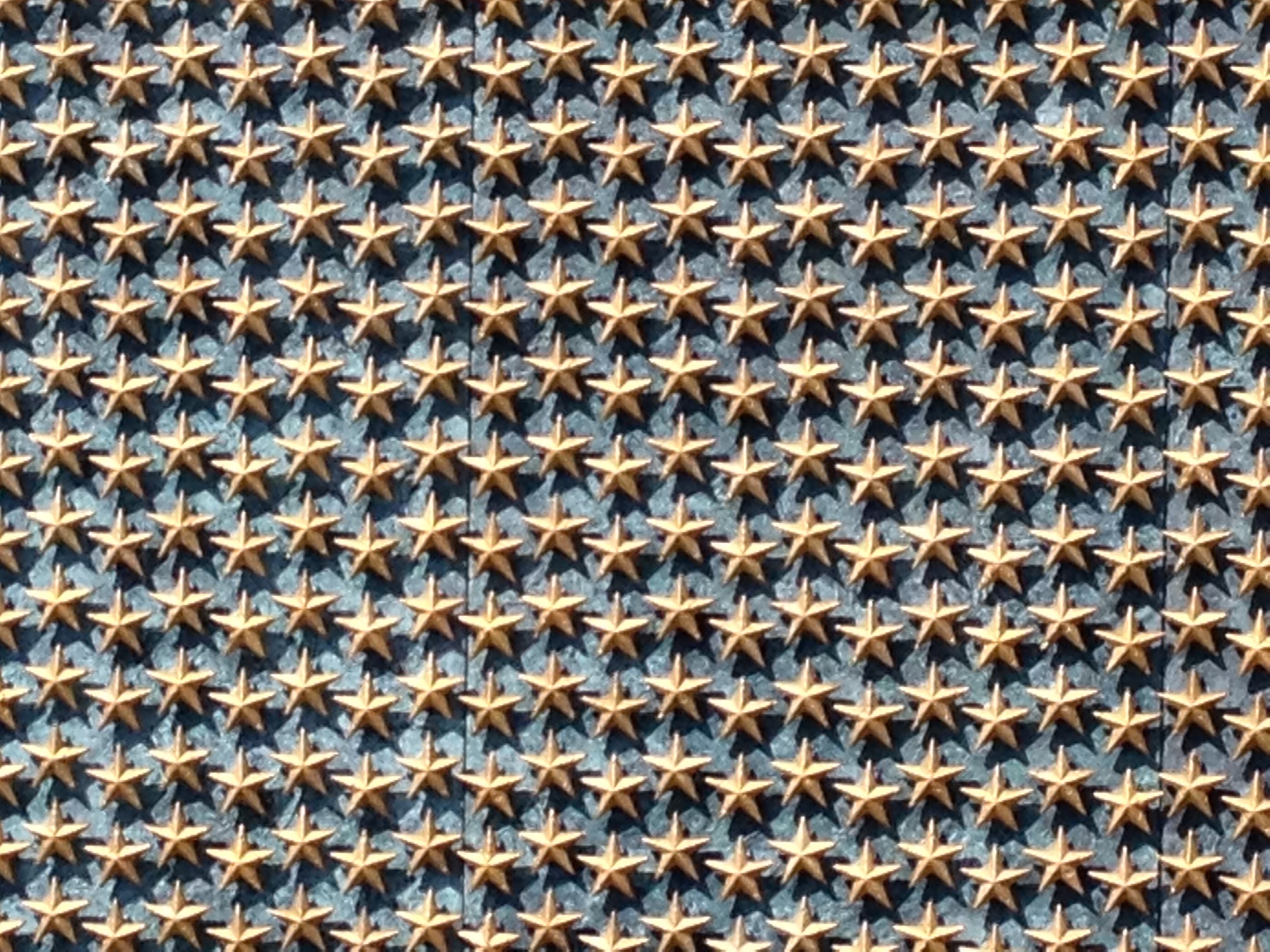 This is the US flag that waves over the Mall near the Vietnam War Memorial in Washington DC. Underneath is the flag that remembers POWs and MIAs. And this is one that flies just at the foot of the memorial, left by a passerby.

Memorial Day remembers the deaths of those serving in the United States Armed Forces.

Few people will challenge the significance of a Soldier’s ultimate sacrifice. All men die, but for the sake of a higher cause the fallen Soldier’s life is stripped away. Therefore it seems most people, and rightly so, consider fallen combatants worth honoring because of the untimely nature and violent condition of their deaths.

This kind of sacrifice is noble and praiseworthy, but it doesn’t completely capture the honor attributed to our fallen comrades. We see people in other professions give their lives in similar ways. We see this in firefighters and law enforcement, and we often see citizens give their lives in response to the duress of others. But there is something even more honorable in the death of a service member defending his country — something unique to combatants alone.

In order for a nation to achieve victory in combat, it requires something like a total surrender of its Soldiers. Every part of a combatant’s life, except that which belongs to God, must be consciously yielded over to the discretion of the state. Perhaps no one put it better than one soldier who fought in the trenches of the First World War:

“All that we fear from all kinds of adversity, severally, is collected together in the life of a soldier on active service. Like sickness, it threatens pain and death. Like poverty, it threatens ill lodging, cold, heat, thirst and hunger. Like slavery, it threatens toil, humiliation, injustice, and arbitrary rule. Like exile, it separates you from all you love. Like the gullies, it imprisons you at close quarters with uncongenial companions.” (C. S. Lewis: “Why I am not a Pacifist” 1949)

The stars at the top of this post are from the World War II Memorial.

Thank you to all veterans, and to those we’ve lost who made the ultimate sacrifice. Today we honor them and their families.

Photos by yours truly.