Thank you, Mother Angelica, for teaching us the art of networking for Jesus…

March 29, 2016 Pat Gohn Feminine Genius/ Gift of Womanhood, Women in the news Comments Off on Thank you, Mother Angelica, for teaching us the art of networking for Jesus… 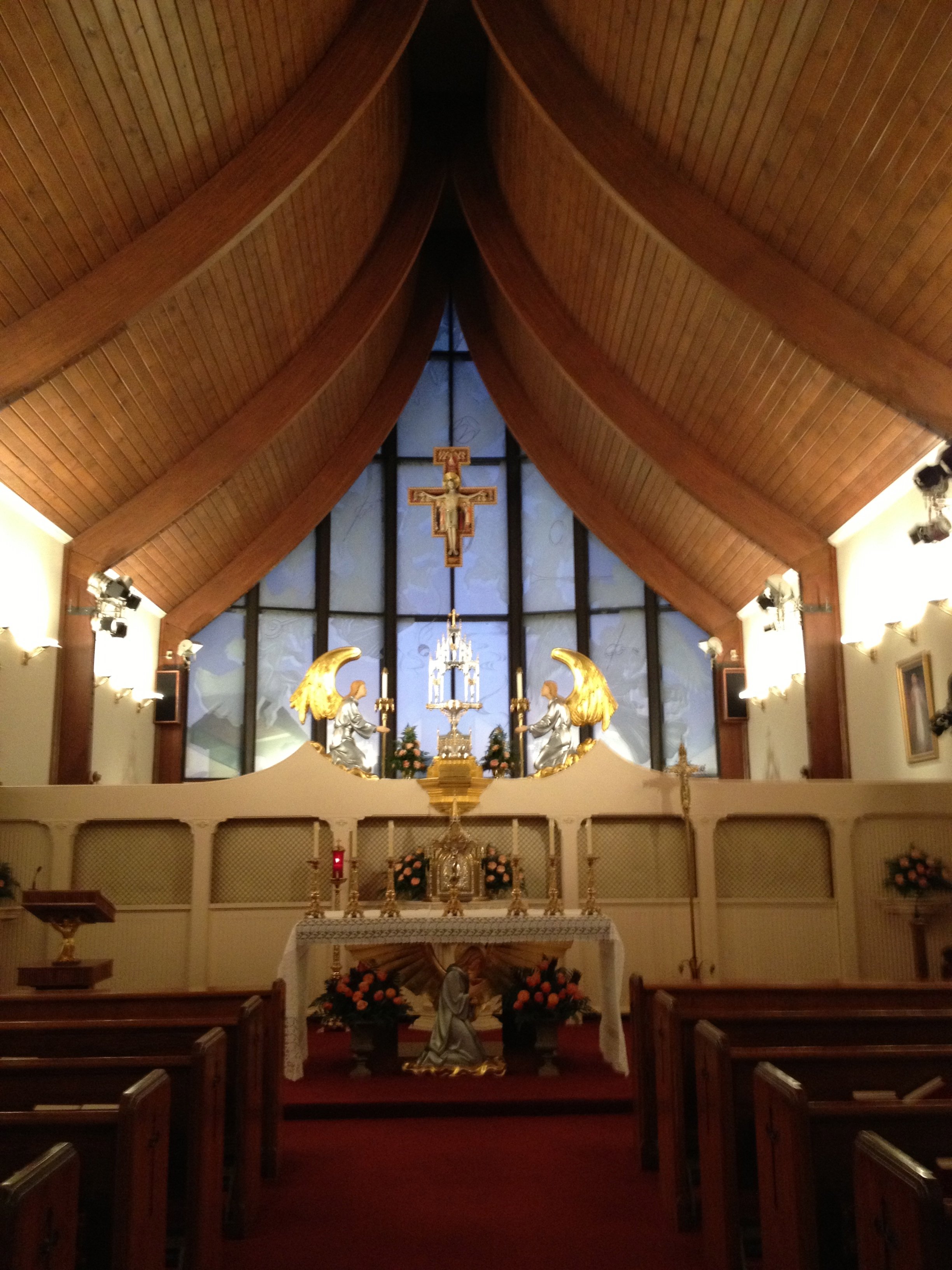 Jesus was her spouse and Eucharistic Adoration was the center of her television ministry. That’s what stands out for me as the Catholic world mourns the passing of Mother Angelica, foundress of two religious orders of the Poor Clares of Perpetual Adoration and Franciscan Missionaries, and the Eternal Word Television Network, EWTN.

With prayer and holy chutzpah Mother Angelica, together with others, launched what would become a global Catholic network in 1981 to bring Jesus to the world. Donations from faithful Catholics around the world continue to sustain the mission today.

Mother Angelica taught us a lot about the beauty of the Catholic faith, as well as the feminine genius, in the way she lived.

Mother is definitely not a stereotypical nun. She appears stereotypical, but beneath the habit is this gutsy, determined woman who wields an incredible faith.

Her feminine genius resides just there I think: in her radical faith, in her abandonment to God’s will in the present moment. Additionally, she had an intuition that allowed her to see events as they were and to follow her heart and God, always.

We need that feminine aspect in the Church today. Mother used to say that the faith had become too “heady,” too theoretical. And I think she is right…

…she says, “Most people today are seeking master’s degrees, then they forget the Master.” She never forgot her Master.

Isn’t it curious that some of the same people who were the most outspoken advocates of “women’s power” in the Church, were the first ones trying to shove Mother Angelica back into the cloister once she appeared on the scene?

The idea of an orthodox, faithful woman leading people to Christ was a threat somehow. It shouldn’t have been. Time has shown that it was actually a blessing. – 2007 Zenit interview with Raymond Arroyo

Thank you, Mother Angelica for your wit and wisdom as a catechist, intercessor, and a spiritual mother to millions. Oil painting of Mother Angelica, outside the chapel area at EWTN

Thank you for loving Jesus and teaching us not to keep that love to ourselves, but to spread it to others… and that sometimes we are asked to do that with a microphone or camera in hand. You built a network for Jesus both in the relationships you grew in religious life and in your expression of the faith person to person.

In 2013, I visited EWTN as a guest to record a few programs with “Women of Grace” host, Johnette Benkovic, I took time to pray in the Adoration Chapel and attend Mass. (The banner photo above is the monstrance above the chapel altar at EWTN in Irondale, AL. I took the picture during a period when Mass or adoration was not taking place, so there is no Host in the photo.)

Find more of my photos from that visit here, and here.

No doubt you can search the internet for hundreds of tribute to Mother Angelica, but I’m happy to recommend a few.