May 7, 2016 Pat Gohn Catechism / Church Teaching / Catechesis, Feminine Genius/ Gift of Womanhood Comments Off on A short Mother’s Day reflection from St John Paul II on Mary and the glory of womanhood 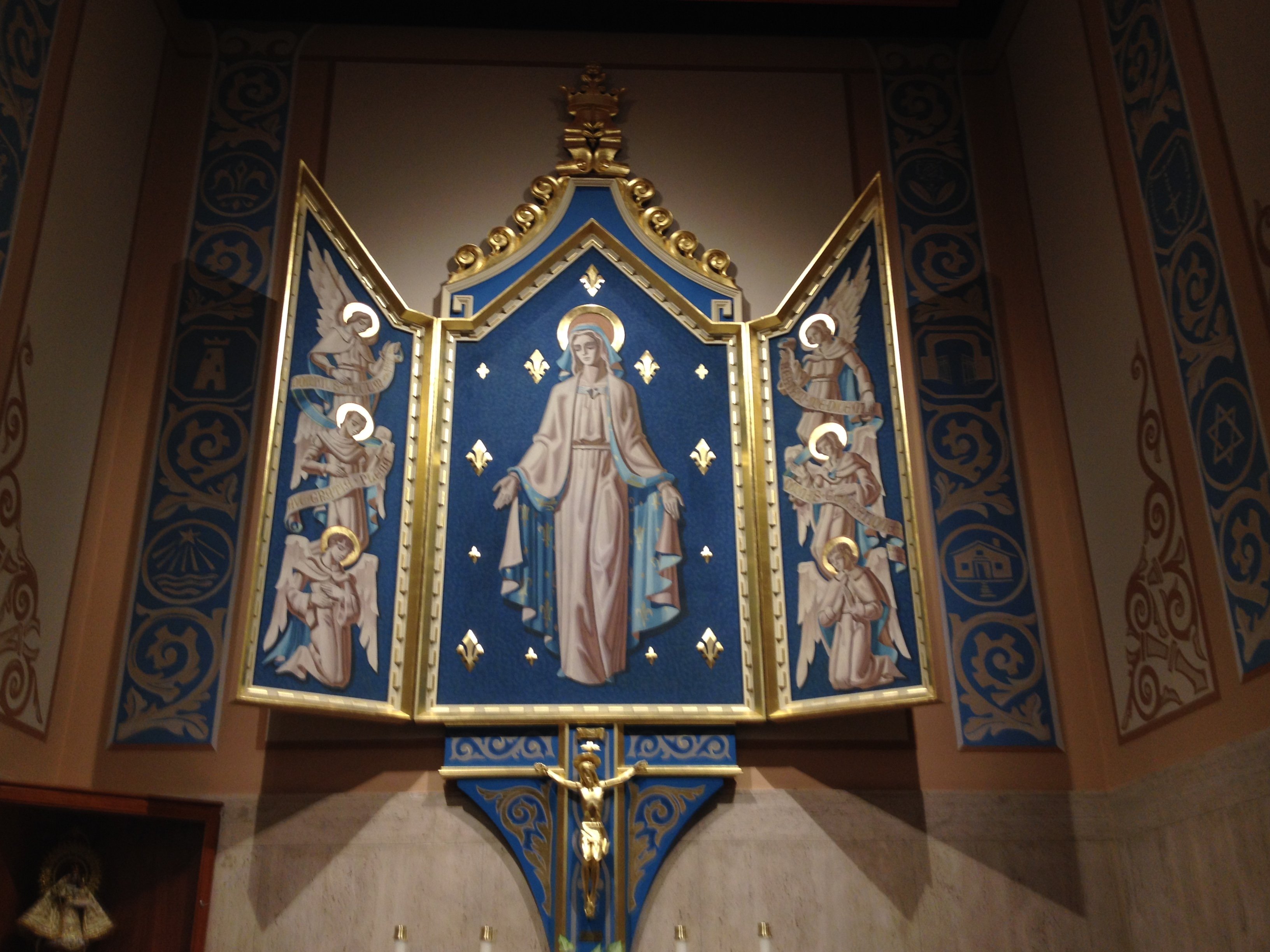 For every Christian, for every human being, Mary is the one who first “believed,” and precisely with her faith as Spouse and Mother she wishes to act upon all those who entrust themselves to her as her children. And it is well known that the more her children persevere and progress in this attitude, the nearer Mary leads them to the “unsearchable riches of Christ”(Eph. 3:8). And to the same degree they recognize more and more clearly the dignity of man in all its fullness and the definitive meaning of his vocation, for “Christ…fully reveals man to man himself. [Gaudium et Spes, 22]”

This Marian dimension of Christian life takes on special importance in relation to women and their status. In fact, femininity has a unique relationship with the Mother of the Redeemer, a subject which can be studied in greater depth elsewhere.* Here I simply wish to note that the figure of Mary of Nazareth sheds light on womanhood as such by the very fact that God, in the sublime event of the Incarnation of his Son, entrusted himself to the ministry, the free and active ministry of a woman. It can thus be said that women, by looking to Mary, find in her the secret of living their femininity with dignity and of achieving their own true advancement. In the light of Mary, the Church sees in the face of women the reflection of a beauty which mirrors the loftiest sentiments of which the human heart is capable: the self-offering totality of love; the strength that is capable of bearing the greatest sorrows; limitless fidelity and tireless devotion to work; the ability to combine penetrating intuition with words of support and encouragement.

*My book also looks at these fundamentals. Find it on sale here til June 19.