Splinters from the Cross… on perfectionism 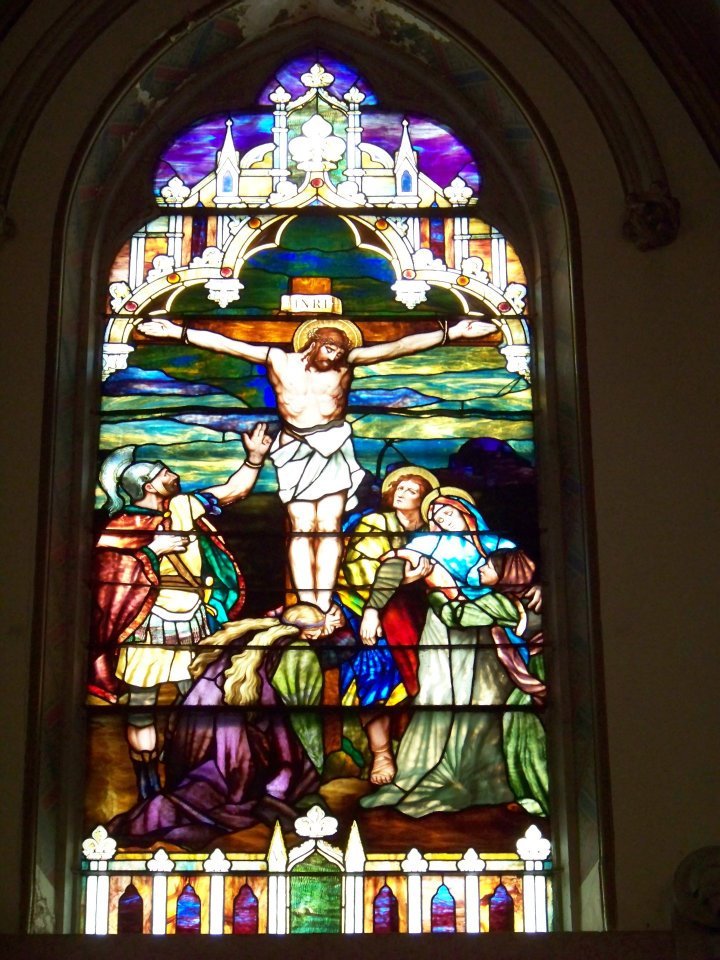 So I missed a week of blogging due to my travels… but now I’m back.

For the Fridays in Lent, I’ve been reflecting on the trials we have in life, and looking at them as if they are splinters from the Cross of Christ. To catch up on this theme on “splinters from the cross” you may wish read the poem that the phrase comes from by looking back on my original post on anger, and the one on worry.

I have long struggled with perfectionism. It’s really a clinging to some kind of control in different situations, as a form of power over things or circumstances. It has been a liability that I’ve tripped over time and again… that things are not good enough, or worse, that I am not good enough. This tendency has been something God has asked me to lay down, time and again. And slowly, over the years, I’ve gotten better at spotting perfectionism sooner rather than later.  A real turning point for me came in the days leading up to a health crisis, a time of grace that God used to lavish me with his unselfish, unfathomable merciful love… reminding me that he really does have my best interest at heart, even when I face a cross.

In the summer of 1996, in the few days between the biopsy surgery for breast cancer and getting the results, I went to a conference sponsored by Franciscan University on “Mary, Mercy, and the Eucharist.” There I heard a profound talk by Fr George Kosicki, CSB, on the divine mercy message. Fr Kosicki explained several spiritual things, including the path to heaven. Paraphrasing him now, he shared this keen insight that has never left me: if we want to be saints and go to heaven, the quickest way to heaven is to die for the faith. Indeed, Christian martyrs go straight to heaven when they die. For the rest of us, he said, we have to die daily.

Then Jesus told his disciples, “If any man would come after me, let him deny himself and take up his cross and follow me. For whoever would save his life will lose it, and whoever loses his life for my sake will find it.”

We have to die daily. That’s another way of saying that the Cross comes to all of us in ways that are meant for our good, for our transformation. It configures us to Christ.

But let’s face it, back then when I heard Fr George’s words, I was a tad hypersensitive about that whole subject: I didn’t want to die! No, no, NO!  I was 36 and scared I was facing a disease that might pre-empt the rest of my life — the life where I would live to see my children raised and grown — the life that was supposed to be a “happily ever after” with my husband. I was afraid to die. Afraid to leave things undone, unfinished, unsaid, and, ahem, out of my control. My plan was not going according to plan.

I never knew how strong my perfectionism streak ran until I came across something like cancer, something that totally made me undone… and completely at its mercy for where it might take me. (Fortunately, six months earlier, God saw what I would need — precisely when I would need it — and prior to any threat of breast cancer, I had already sent in my application to attend the conference on Mary and Mercy.)

In the course of that weekend, I spent a lot of time on my knees experiencing the deep and wide mercy of God. I had a good, cleansing confession, and I came away from Mass with a sense of supernatural peace that came from a new and deeper trusting of Jesus than I had before.

In sounds like a cliché, but it was true: God was in control. Not me. I left that conference knowing I was in a state of grace, unlike I had ever known before. I had encountered Divine Mercy.

Meanwhile, life was going to seem quite a bit out of control very shortly thereafter. Hours after my return home from the conference, the biopsy results came in positive. And the rest, as they say, is history. Surgeries and check ups and recoveries dominated months out of my life. But I was so grateful for the palpable presence of Divine Mercy, and the Christian community that surrounded me through it all. One of the fruits of the state of grace is that we can do things that would not necessarily be within our own powers, for grace builds on nature. The weeks that followed my diagnosis were the first time that I ever knowingly, willingly, embraced the words of Jesus to pick up and embrace my cross. What’s more,  in so doing, even more graces were released. Prior to this time in my life, I had always received crosses with an attitude of disdain, of inconvenience, of “why-me?”

Divine mercy showed me the inverse: true power is picking up the hurts and struggles — the splinters– with love, a love that comes from the Crucified One, who is truly with us in our pain, our own Good Fridays.

Years later, even though I’m quite scarred in body, these little aches and pains that come both physically and emotionally from cancer continue to be an opportunity to die daily. More than that, they are an opportunity to remember Who is in control, and whose Cross lightens my own. Carrying my own cross becomes another way I can be grateful for God’s mercy on me.

To die daily is the antidote to my perfectionistic bent. The little annoying splinters from the cross that come my way are helping to heal me of the need to want to control things, to be in charge, to make things perfect. My struggles with perfectionism has not ended but they are lessened — for the goodness of grace builds on my weak nature. Thanks to grace from the sacraments over the years, I can see a change. I’m not as obtuse to perfectionism as I was, and I can “let go” of things a lot sooner than before. Perfectionism is one more thing I can offer up… to release the things that vex me… as a way of better fitting the cross to my shoulder.

2 comments on “Splinters from the Cross… on perfectionism”