In Thanksgiving for St John Paul and his contributions about Women… Enter to win my book. 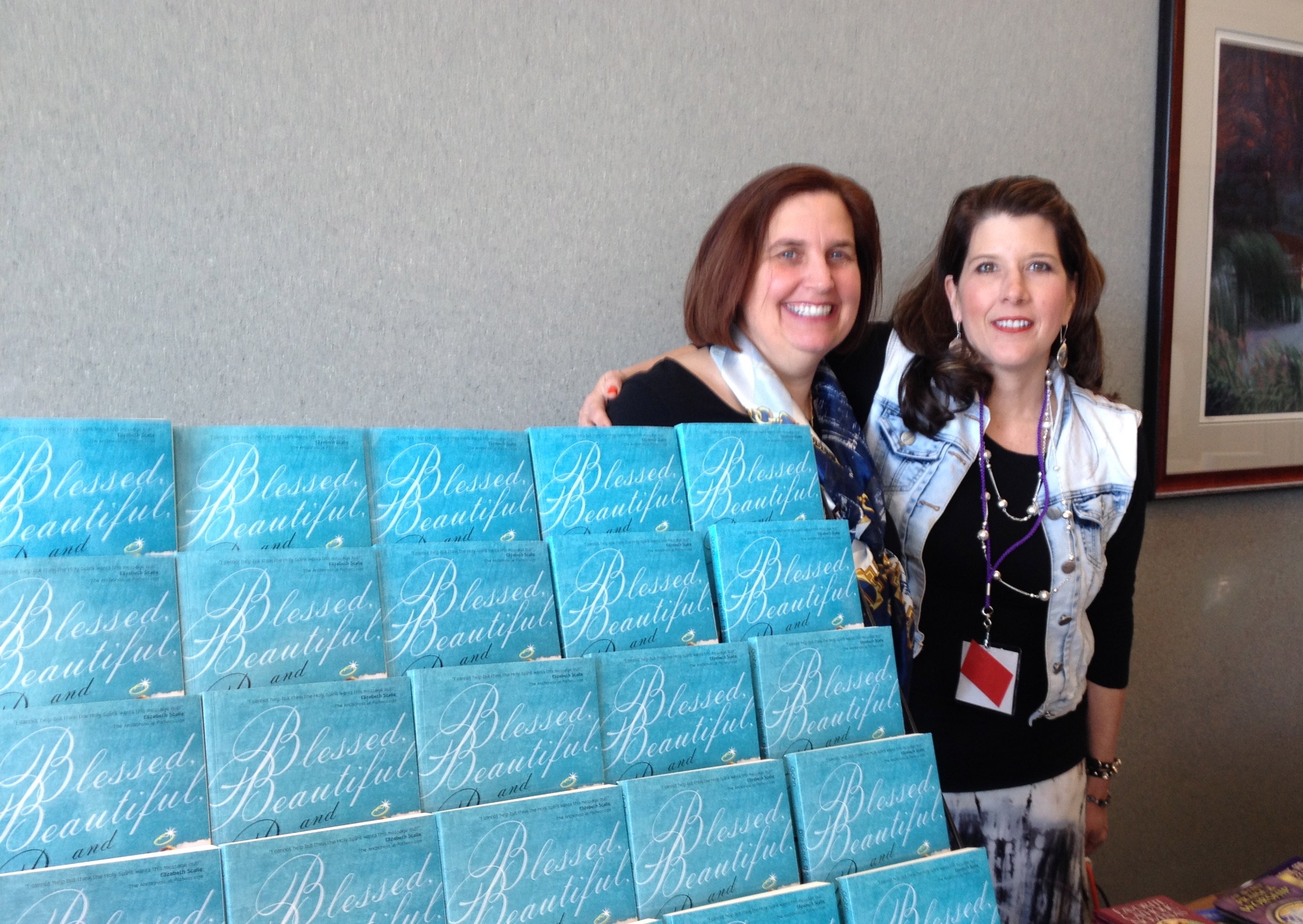 My book, Blessed, Beautiful, and Bodacious would never have been written if I had not first been inspired by the goodness of Pope John Paul II’s pontificate, and in particular, his preaching on the feminine genius and the dignity and vocation of women. In honor of John Paul’s canonization on April 27, I’m holding a drawing to give away three copies of Blessed, Beautiful, and Bodacious: Celebrating the Gift of Catholic Womanhood, with the three winners announced on May 1.

To enter this free drawing, leave a comment in the box below.

To purchase a book go here, here, or for a personalized copy, go here.

And, please, join me in offering a prayer of thanksgiving to St John Paul for all he has given to our church.

“On the Dignity and Vocation of Women”

The moral force of women, which draws strength from this awareness and this entrusting, expresses itself in a great number of figures of the Old Testament, of the time of Christ, and of later ages right up to our own day.

A woman is strong because of her awareness of this entrusting, strong because of the fact that God “entrusts the human being to her”, always and in every way, even in the situations of social discrimination in which she may find herself. This awareness and this fundamental vocation speak to women of the dignity which they receive from God himself, and this makes them “strong” and strengthens their vocation.

Thus the “perfect woman” (cf. Prov 31:10) becomes an irreplaceable support and source of spiritual strength for other people, who perceive the great energies of her spirit. These “perfect women” are owed much by their families, and sometimes by whole nations.

In our own time, the successes of science and technology make it possible to attain material well-being to a degree hitherto unknown. While this favours some, it pushes others to the edges of society. In this way, unilateral progress can also lead to a gradual loss of sensitivity for man, that is, for what is essentially human. In this sense, our time in particular awaits the manifestation of that “genius” which belongs to women, and which can ensure sensitivity for human beings in every circumstance: because they are human! – and because “the greatest of these is love” (cf. 1Cor 13:13).

Thus a careful reading of the biblical exemplar of the Woman – from the Book of Genesis to the Book of Revelation – confirms that which constitutes women’s dignity and vocation, as well as that which is unchangeable and ever relevant in them, because it has its “ultimate foundation in Christ, who is the same yesterday and today, yes and forever”. If the human being is entrusted by God to women in a particular way, does not this mean that Christ looks to them for the accomplishment of the “royal priesthood” (1 Pt 2:9), which is the treasure he has given to every individual? Christ, as the supreme and only priest of the New and Eternal Covenant, and as the Bridegroom of the Church, does not cease to submit this same inheritance to the Father through the Spirit, so that God may be “everything to everyone” (1 Cor 15:28).62

Then the truth that “the greatest of these is love” (cf. 1 Cor 13:13) will have its definitive fulfillment.

“If you knew the gift of God” (Jn 4:10), Jesus says to the Samaritan woman during one of those remarkable conversations which show his great esteem for the dignity of women and for the vocation which enables them to share in his messianic mission.

The present reflections, now at an end, have sought to recognize, within the “gift of God”, what he, as Creator and Redeemer, entrusts to women, to every woman. In the Spirit of Christ, in fact, women can discover the entire meaning of their femininity and thus be disposed to making a “sincere gift of self” to others, thereby finding themselves.

During the Marian Year the Church desires to give thanks to the Most Holy Trinity for the “mystery of woman” and for every woman – for that which constitutes the eternal measure of her feminine dignity, for the “great works of God”, which throughout human history have been accomplished in and through her. After all, was it not in and through her that the greatest event in human history – the incarnation of God himself – was accomplished?

Therefore the Church gives thanks for each and every woman: for mothers, for sisters, for wives; for women consecrated to God in virginity; for women dedicated to the many human beings who await the gratuitous love of another person; for women who watch over the human persons in the family, which is the fundamental sign of the human community; for women who work professionally, and who at times are burdened by a great social responsibility; for “perfect”women and for “weak” women – for all women as they have come forth from the heart of God in all the beauty and richness of their femininity; as they have been embraced by his eternal love; as, together with men, they are pilgrims on this earth, which is the temporal “homeland” of all people and is transformed sometimes into a “valley of tears”; as they assume, together with men, a common responsibility for the destiny of humanity according to daily necessities and according to that definitive destiny which the human family has in God himself, in the bosom of the ineffable Trinity.

The Church asks at the same time that these invaluable “manifestations of the Spirit” (cf. 1 Cor12:4ff.), which with great generosity are poured forth upon the “daughters” of the eternal Jerusalem, may be attentively recognized and appreciated so that they may return for the common good of the Church and of humanity, especially in our times. Meditating on the biblical mystery of the “woman”, the Church prays that in this mystery all women may discover themselves and their “supreme vocation”.

Comments are now closed. The three winners have been notified by email. Thanks to all who participated.

16 comments on “In Thanksgiving for St John Paul and his contributions about Women… Enter to win my book.”