Why I love Saint Mary Magdalene 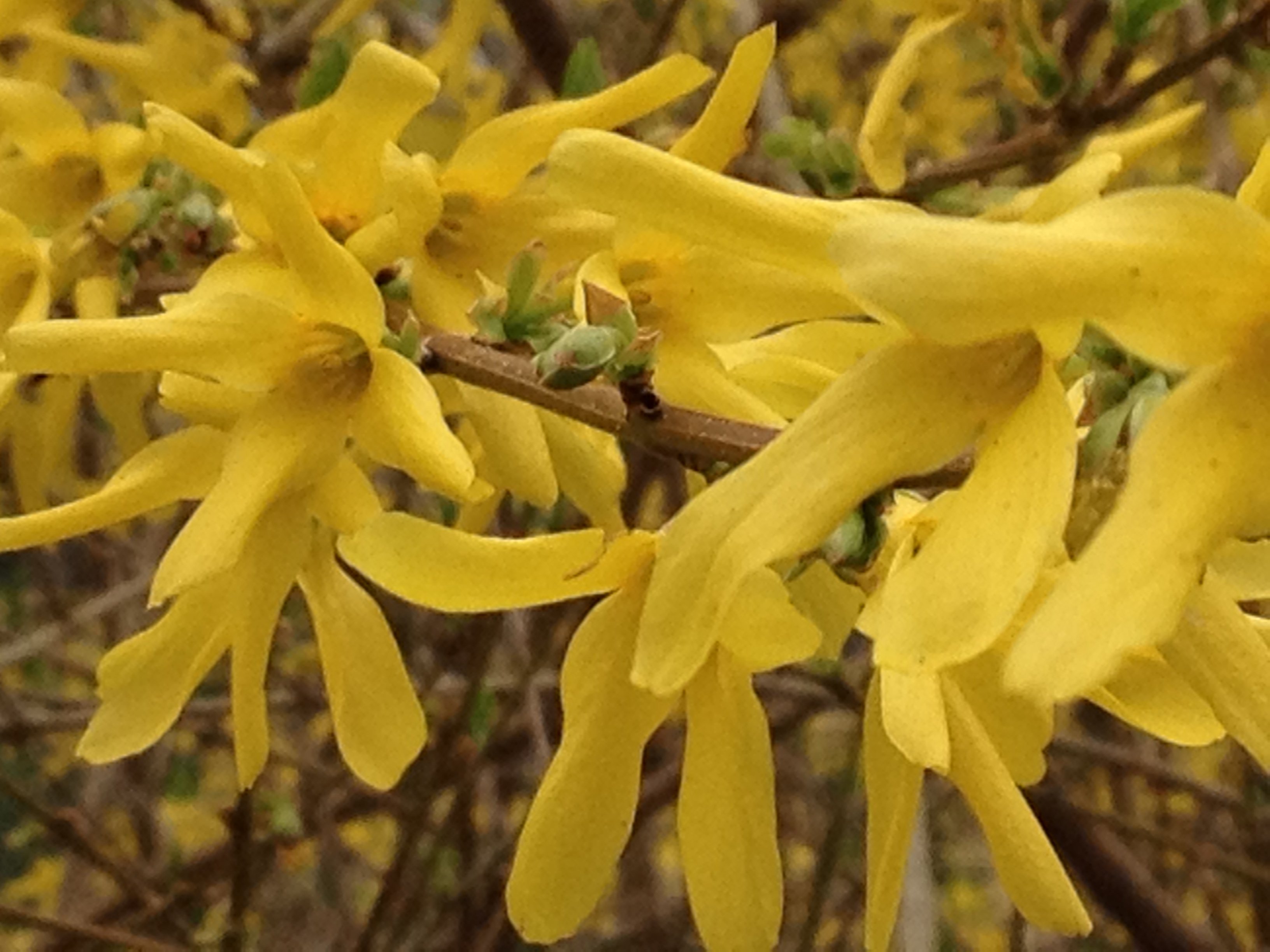 From my book, Blessed, Beautiful, and Bodacious: Celebrating the Gift of Catholic Womanhood:

Here’s a vision of hope for every woman stung by bad decisions and the pain of sin. It is the life of St. Mary Magdalene.  First, imagine Mary Magdalene, one of the notorious sinners mentioned in the New Testament, from whom seven devils were cast out. When she met the God of love, she turned from her sins, converted, and lived to love and serve Jesus.

Now, here’s a second picture to envision: At the foot of Jesus’s Cross, the Gospel records that Mary Magdalene stood next to the Blessed Virgin Mary—the woman the Church declares and Mother of God, and John Paul II called “the mirror and measure of femininity” (See Angelus Message, 3, June 25, 1995.)

If Mary Magdalene, with her checkered past, can stand with the Blessed Virgin Mary – the epitome of grace and womanhood – then we all have a chance to do the same. The Blessed Mother is truly the friend and refuge of sinners…

2 comments on “Why I love Saint Mary Magdalene”