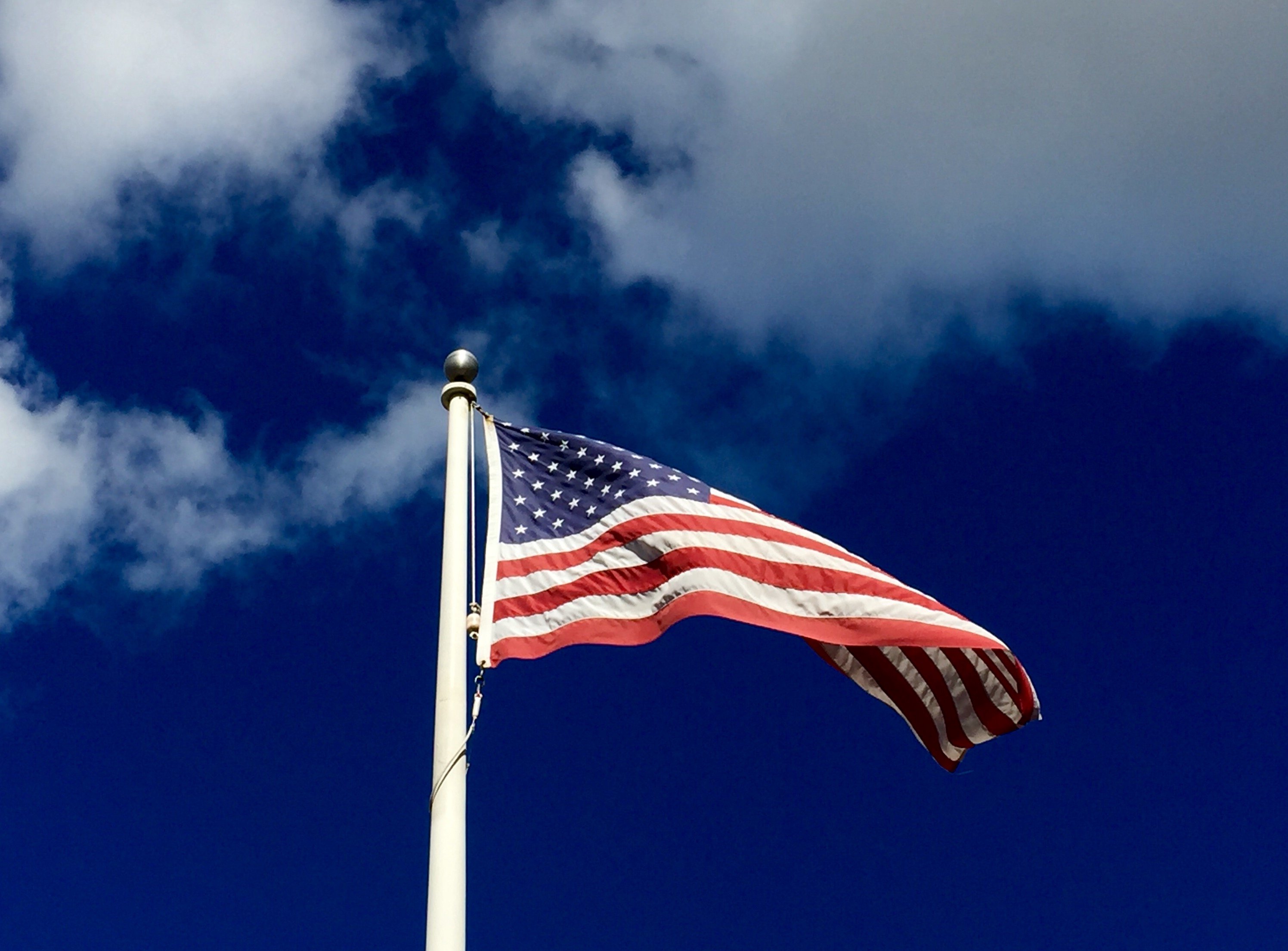 I have this memory of helping my Mom packing goodies to ship to Vietnam where her younger brother was serving in the Army Infantry. In all I had four uncles who were in the military. Two were her younger brothers, and two were my father’s older brothers who were in the Navy. Today, I know many Vets from my generation. Many friends have sons and daughters serving our country at this very moment. I have the names of three of them on my prayer board.

I’m a grateful recipient of their sacrifice and service. So are you.

Let us be grateful when we meet them in person, and pray for them when we are apart.

UPDATE 9.13.2015: A article I missed earlier describes the steps toward canonization being made regarding Fr Kapaun. From the Register:

On Nov. 9, Bishop Carl Kemme of Wichita, Kan., delivered a report on the life of Father Kapaun to the Vatican’s Congregation for the Causes of Saints. More than 90 pilgrims accompanied him to Rome.

Bishop Kemme and priests from the diocese personally delivered the nearly 1,100-page report on Father Kapaun’s life, officially called a positio, to Cardinal Angelo Amato, the prefect of the congregation. This step had been in the making since 1993, when the Vatican named Father Kapaun (pronounced Ka-PON), who was a priest of the Wichita Diocese, a “Servant of God.”

Once the Vatican studies and approves the positio, the heroic Army chaplain, who gave his life for the soldiers in his charge, can either be named “Venerable” or beatified as “Blessed.”

While the positio can lead to Father Kapaun being named a “Venerable,” it can also mean he can be beatified and declared “Blessed.” The reason is that the diocese is investigating some alleged miracles.

“We have two cases,” Father Hotze noted. Both came to light in previous years. One involved a 12-year-old girl who was near death; the other was a severely injured college track athlete — doctors expected him to die. Both recovered rapidly after prayers seeking the intercession of Father Kapaun. Doctors said both recoveries were medically unexplainable.

“If they’re able to get the miracle accepted and approved along with it [the positio’s approval], that will also mean being beatified,” explained Father Hotze. Both processes are going to proceed simultaneously.

Read more at the Register.

1 comment on “Thank you, Veterans! A tribute to Fr Emil Kapaun, Military Chaplain”